Xiaomi Mi 9 Launch Price, Specifications, Features LIVE Updates: Xiaomi is launching its Mi 9 flagship today, a few hours ahead of the Samsung Galaxy S10 event. Xiaomi’s Mi 9 launches in Beijing, China, and the company has confirmed nearly all specifications of the device. Mi 9 will be the first phone to be announced with the Qualcomm Snapdragon 855 processor, and it will come with a triple camera as the company has confirmed.

Mi 9 will have a 48MP camera at the back as the main sensor, with a 16MP ultra-wide sensor and a 12MP telephoto sensor to support 2X optical zoom. Reports have also talked about a Mi 9 Explorer Edition, which could come with 10GB or 12GB RAM on board. The Mi 9SE, a stripped down variant of the Mi 9 flagship is also expected at the event.

While the Mi 9’s features and specifications are seen as a given, there is some speculation about a Mi 9 Explorer Edition, like the company had last year with the Mi 8 series. For those who do not remember, Mi 8 Explorer Edition camera with a transparent back, which showed the internals of the device, though there was some controversy over this as well. It is not clear if the Mi 9 Explorer Edition, will have something similar to offer. Reports also claim Mi 9 Explorer Edition could come with quad-cameras at the back, instead of the triple sensors seen on the Mi 9. The phone might offer 12GB RAM as well. 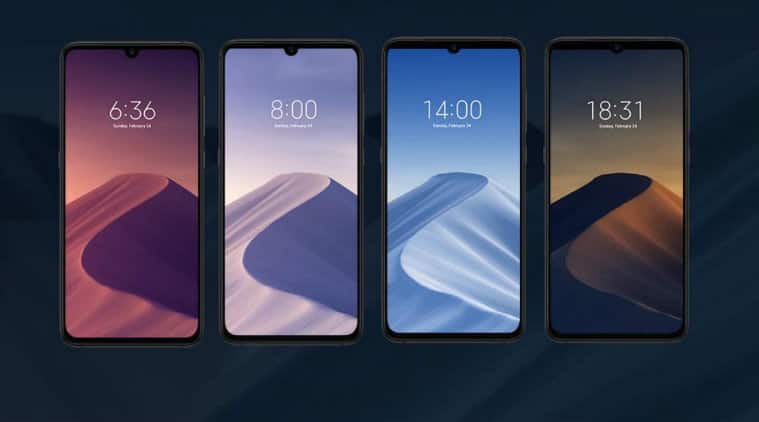 Xiaomi Mi 9 is launching today: Take a look at some official pictures

With the Xiaomi Mi 9, the company has already revealed the offiical images in great detail along with the key specifications and feature. We already know everything about the display, the camera, processor. Check out the official images of Xiaomi Mi 9 as revealed by the company. 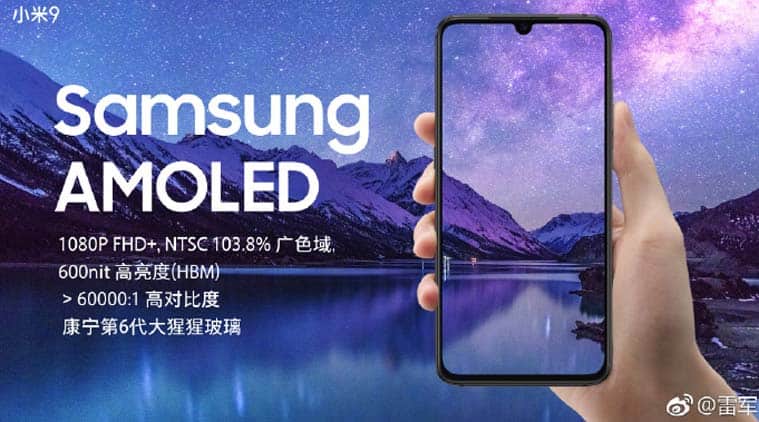 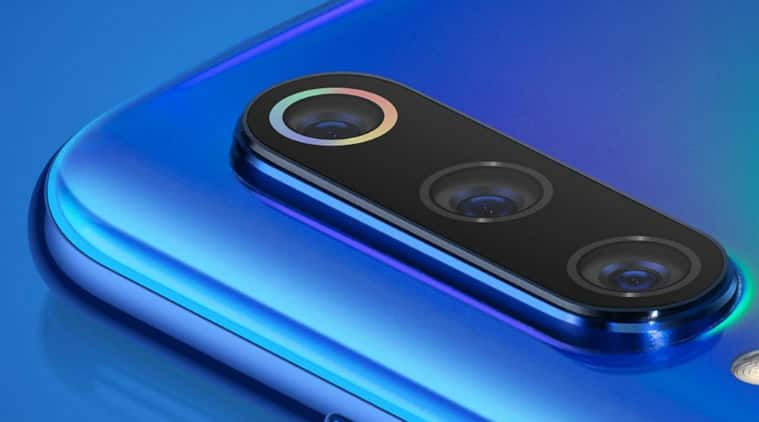 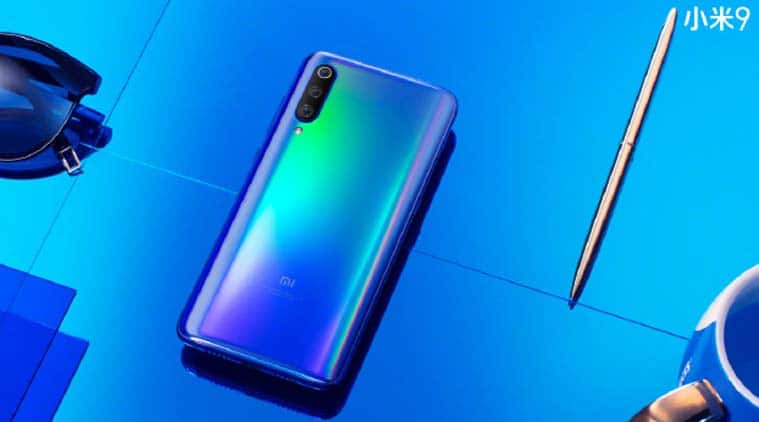 Xiaomi Mi 9 will be revealed in China today. The key specifications of the Mi 9 have already been confirmed by the company, which has also shared official of the upcoming flagship. Mi 9 will have a 6.4-inch display with full HD+ resolution and this will be an AMOLED type display. The Mi 9 will have a waterdrop notch on the front. The Mi 9 will be powered by the Qualcomm Snapdragon 855 processor.and Xiaomi could even offer 10GB or 12GB RAM with the device.

Mi 9’s camera at the back will consist of three sensors. This will include a 48MP+16MP+12MP camera setup with the 16MP sensor being the ultra-wide sensor. The 12MP sensor will support 2X optical zoom, according to the company’s official post. The Mi 9 could come with fast-charging as well, though Xiaomi has not confirmed this so far.

Mi 9 will have a Dark Mode in its user interface and it will likely run the Android Pie update based on MIUI 10. Mi 9 will also come with dual NFC, an IR blaster and improved speakers, says the company.