The ‘Super Deluxe’ actor says she now takes acting more seriously, but jokes having Vijay Sethupathi has a co-star dents her confidence and ego

Gayathrie Shankar is used to people walking up to her and saying, “Paah!”

It is how Vijay Sethupathi’s character reacts to hers, Dhana, in the film Naduvula Konjam Pakkatha Kanom (NKPK). It also catapulted her to fame.

Currently earning rave reviews as Jothi — the wife of Sethupathi’s transperson character Shilpa in the film Super Deluxe — Gayathrie is learning first-hand that success is sweet.

She recalls how her first film (18 Vayasu) happened, when director R Panneerselvam spotted her at a bowling alley in Bengaluru.

Since then — 10 films, and a web series (Vella Raja) later — Gayathrie says she is even more serious about her work. Excerpts from an interview:

How has the response been for ‘Super Deluxe’?

It has been overwhelming. I didn’t expect people to say, ‘I’m going to watch it again’. The first time my dad watched it, he didn’t understand a lot of things.

But at home, he couldn’t stop talking about it. He asked me to take him to the movie again. I found many Easter eggs when I watched it a second time. 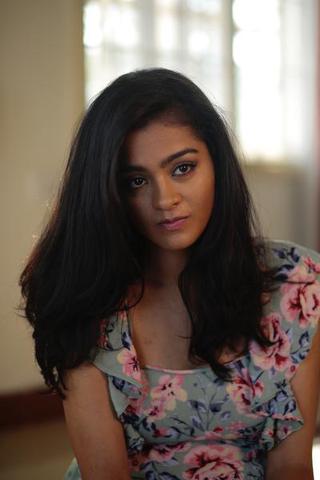 What did Thiagarajan Kumararaja tell you about your role?

The first thing he told me, even before explaining the character of Shilpa, was, ‘I’m going to make you an offer, but if you don’t like it, you can refuse it’.

He then said that the role was of a mother. I didn’t think too much before accepting it. He gives a lot of material to prepare for the character. So, it was easy for me to get into Jothi’s shoes.

I don’t want to ruin Rasukutty’s innocence for everyone. But Ashwanth (the child actor who played Rasukutty in Super Deluxe) is very professional. 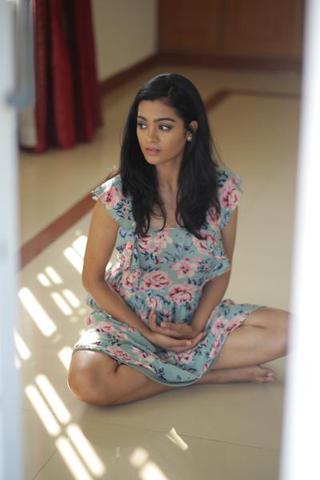 He attended a script-reading session with me, and the director. He was like a sponge. He’s able to pick up anything, and replicate it. He made us feel like he was an adult.

From your first movie to ‘Super Deluxe’, what has changed?

I have started observing a lot more. In the beginning, I wasn’t so serious about being an actor. I was just happy that someone cast me as a heroine.

But things have changed. I now feel like I’m getting better as an actor, and am honestly working towards it.

From ‘NKPK’ to ‘Super Deluxe’, and now ‘Maamanithan’, you have worked a lot with Vijay Sethupathi…

As a co-star [working with Sethupathi] is not really great for my ego and confidence! (laughs) Because, you know this person brings something extra to the table.

You know what kind of impact his performance will have. But that is a huge motivating factor for me. He pushes me to a great extent.

You worked as an assistant director to Balaji Tharaneetharan in ‘Seethakathi’?

I’m a visual thinker. It’s nice to have some kind of way to express myself. I have directed two short films — one for a competition, and another that I haven’t released anywhere. 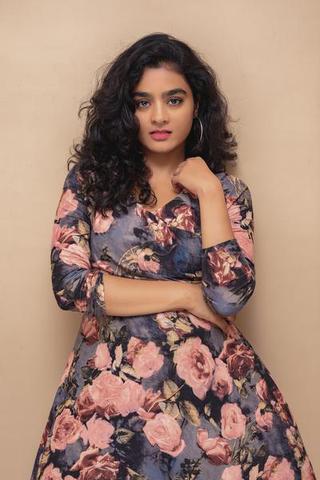 I don’t know if I want to direct a full-fledged feature film. It’s just one of those things that I wanted to [attempt] and do well.

Digital streaming is no longer the future, is it? It is now. Even now, people are saying, ‘Let me watch Super Deluxe when it comes on Amazon or Netflix’.

I am up for experimentation. That’s how Vella Raja happened. But once I am seen in a particular kind of role, there’s the risk of being typecast in similar roles. I want to avoid that.

The girls of ‘Bigil’

Jonas Brothers back with a new song after six years

Nawazuddin Siddiqui to feature in ‘Housefull 4’