What would you do for your 50th birthday?

Will Smith — who is still blue from Twitterati trolling his genie from the upcoming Aladdin — thought it was a good idea to skydive in Dubai with his wife Jada Pinkett Smith, sons Trey and Jaden Smith, and his in-laws. The Bad Boys actor doesn’t stop at that. He embarks on a tour around the world doing things he’d always wanted to do — diving with sharks underwater in the Bahamas, performing stand-up comedy with Dave Chapelle and dancing in a Bollywood film! 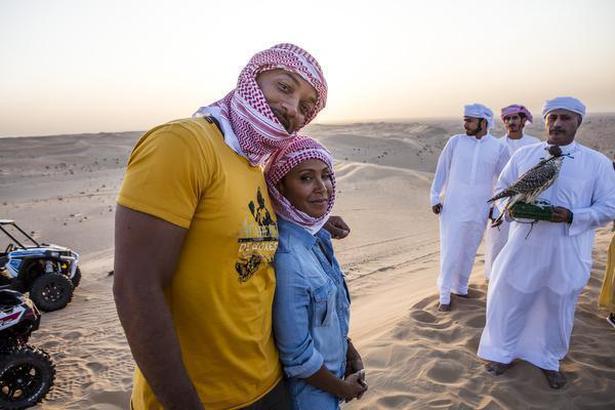 Facebook has documented the Men in Black actor’s adventures in a six-episode series and airs it every Wednesday on Facebook Watch, the social media giant’s video-on-demand service. The first of these episodes where Smith skydives in Dubai aired on February 27 and has so far notched up nearly 40 million views.

The episode shows Smith convincing his reluctant wife to take the leap of faith because she’d promised to do anything he would do for his 50th birthday. There is a freakish desert safari incident that nearly injures Jada but she soldiers on, committed to her word and takes the dive.

There are scary moments for the Smith family over the course of the episode, with his father-in-law suffering a mild heart attack after jumping out of a plane at 15,000 feet. The episode has a mixture of selfie cam and Go Pro videos bringing us closer to the Smith family. That makes Will Smith’s Bucket List a compelling watch. 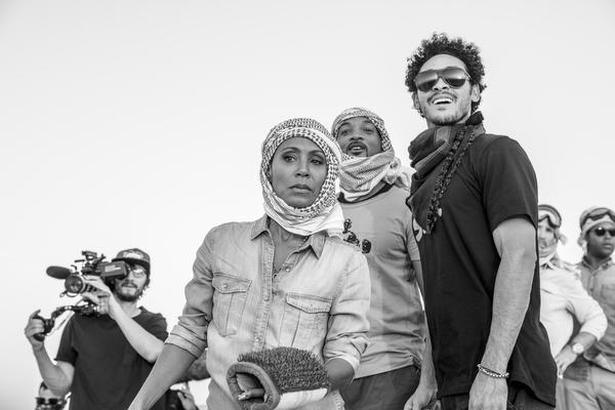 Smith was in India late last year and was spotted hanging out with Karan Johar and Ranveer Singh. He has been confirmed to make a special appearance in a song sequence in Johar’s upcoming Student of the Year 2 featuring Tiger Shroff.

A picture of Smith driving an auto-rickshaw with a passenger on the streets of Mumbai went viral, after a Twitter user caught him in the act.

Smith, who is also the executive producer for the show, is the first A-list Hollywood celebrity to debut original content on Facebook Watch. In 2017, Smith, alongside Brad Pitt, became one of the first Hollywood A-listers to star in a Netflix film. Smith defended his foray into digital streaming space arguing that such platforms brought “great connectivity” as they made it possible for people to watch films that they otherwise wouldn’t have.