The National Investigation Agency (NIA) on Monday said it has tracked down the owner of the car used by a Jaish-e-Muhammad (JeM) suicide bomber on February 14 to carry out an attack on a CRPF convoy in Kashmir’s Pulwama, which left 40 CRPF jawans dead and five injured.

The owner has joined the JeM, NIA has claimed.

Terming it “significant breakthrough in the investigation”, a NIA spokesman said the agency was able to piece together remnants of the vehicle from the scene of incident.

“With the support of forensic and automobile experts, the NIA has been able to identify the vehicle used for the blast,” the spokesman said. 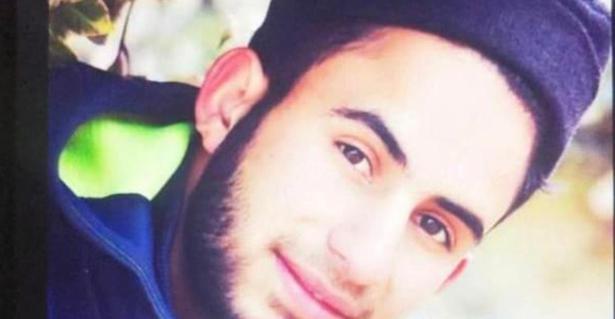 The photo of Sajjad Bhat released by the NIA.   | Photo Credit: Special Arrangement

Bhat was a student of Siraj-ul-Uloom, Shopain. The NIA team conducted raid at Bhat’s house with the help of J&K Police on February 23.

“However, Sajjad was not found present in his house and thereafter has been evading arrest since then. He has reportedly now joined JeM,” said the NIA.

A photograph of Bhat holding a pistol and a gun has also emerged on the social media. The unconfirmed picture names him as Hafiz Sajad Bhat alias Afzal Guru. The picture also claimed Bhat is part of a fidayeen squad of the JeM.

JeM had launched a Afzal Guru Squad in 2014, which carried out attacks on Army installations in Uri, Pathankot, Nagrota among others.

Former SP leader Amar Singh passes away at 64 in Singapore

Guns fall silent after days of bombardment along LoC