The two teams have three wins each and both will try to outdo each other to take the upper hand.

Teams that come back from the dead are dangerous. They had been to the brink, not wilted, and found the winning answer.

Such a response calls for character, resilience, and belief. Not losing hope when everything appears lost.

Kings XI Punjab seemed buried against Delhi Capitals when the side scripted a sensational jailbreak.

But then, Kings XI will be up on Saturday against a side that is inarguably the King of Comebacks in the IPL — the Chennai Super Kings.

This afternoon IPL clash is an intriguing one where the son of the soil, R. Ashwin takes on the adopted son of the soil M.S. Dhoni. Both comprehend each other well; tactically this could be a stimulating battle.

However, Dwayne Bravo will be missing in action in this much-anticipated duel where R. Ashwin will be playing against CSK for the first time at the M.A.. Chidambaram Stadium.

In fact, the influential Bravo has been ruled out for two weeks because of a grade-1 hamstring tear.

It’s a blow for the host and finding a replacement — Bravo’s death overs bowling will be particularly missed — will be hard. 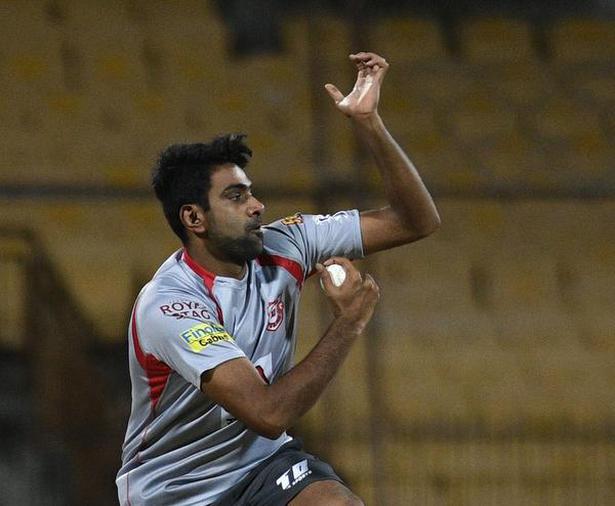 CSK could also put faith in spin with Harbhajan Singh joining Ravindra Jadeja and Imran Tahir in the eleven.

If he does not wake up with a niggle in the morning, the explosive Chris Gayle will feature in the KXIP eleven. And Harbhajan’s off-spin may be handy against the left-handed Caribbean.

In a match that starts late afternoon, dew is unlikely to be a factor. Spinners could have a major say.

The CSK openers Shane Watson and Ambati Rayudu have not been firing this season; Murali Vijay is waiting in the wings.

Much like CSK’s Dhoni, Suresh Raina and Kedar Jadhav, Kings XI has game-changers. Ashwin’s variations could be a major factor, and the visitor might contemplate playing two other Tamil Nadu cricketers who know the conditions at Chepauk well — leggie Murugan Ashwin and C.V. Varun with his assorted spin.

K.L. Rahul, Mayank Agarwal and David Miller add weight to Kings XI’s batting. That skiddy seamer of deceptive pace, Mohammed Shami, will be a distinct threat. And Sam Curran’s cricket is a lot about heart.

This match could go down to the wire.