She may not have climbed on to the stage at Hollywood’s Dolby theatre on Sunday evening but Guneet Monga was one of the rare executive producers of Period. End of Sentence to have got a loud shoutout from its filmmakers Rayka Zehtabchi and Melissa Berton on winning the award for best documentary (short) at the 91st Academy Awards.

A moment significant enough to spread cheer at Aram Nagar in Andheri where Monga’s production company, Sikhya Entertainment — that has co-produced the film — is located.

Monga and the 26-minute documentary set in Kathi Khera village in Hapur have been India’s big connect at the Oscars this year.

The other — albeit an oblique one — has been Greg Cannom, the winner for makeup in Vice.

Cannom also worked on Rishi Kapoor’s prosthetics in Kapoor and Sons and had the actor congratulating him effusively on Twitter.

Period. End of Sentence is about a low-cost sanitary pad-making machine — the creation of Arunachalam “Pad Man” Muruganantham — setting off a revolution of sorts in the U.P. village. 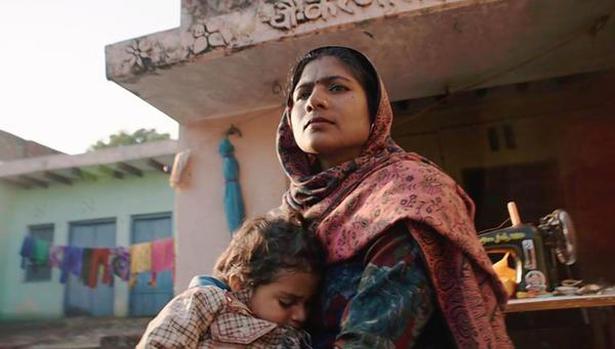 ‘Dil Bechara’ to release in November

Katy Perry is ‘open’ to collaborating with Taylor Swift