The actor-director-composer, who turned 29 last week, is counting the days until his second feature as an actor, Natpe Thunai, hits screens.

When I started out, it had no market in mainstream cinema. Today, films like Gully Boy are being made. It shows hip-hop’s growing influence. It helps that Bollywood has a huge market and can afford to experiment.

Do you mean there are limitations down South?

Yes. My film, Meesaya Murukku, was scripted as a hip-hop genre film similar to what 8 Mile was for Eminem. But I couldn’t take it to towns and villages. Even in films where I compose music, there are fewer rap tracks these days because directors’tastes differ. 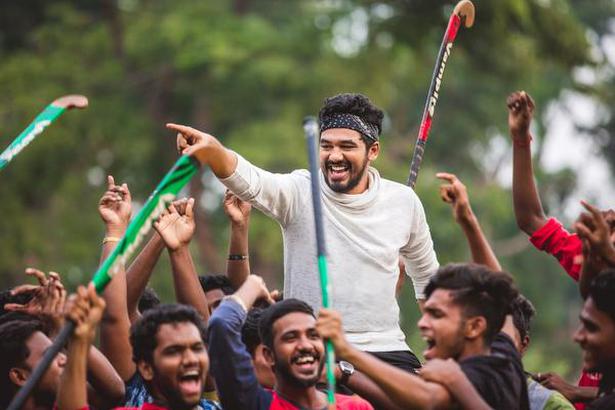 Tell us about Natpe Thunai.

We’re getting into post production. It is a sports subject with commercial aspects like friendship, family and love. I spent five months learning to play hockey for the role and broke my shoulder too.

I’m currently shooting my third film as a hero and it will be a black comedy. I’m also writing the script for my second directorial feature (hopefully in 2020).

I’m working on my thesis on brand management. I’ve ambitions to get into teaching.

What’s on your playlist?

Different hip-hop genres… old school rap, Future and Lil Wayne. I’m into trap music, too. This genre is taking off in India and I’ll be introducing it in my future Tamil projects.

Of the tracks you’ve composed, which is your favourite?

Thani Oruvan’s soundtrack and ‘Takkaru Takkaru’ (his jallikattu theme song) are two of my favourites. But if I had to pick one, it will be ‘Vaadi Pulla Vaadi’ because it gave me my big break.

‘LKG’ review: Neither funny nor boring