U.S.-backed forces on offensive in IS-held territory in Syria

U.S.-backed fighters said they had taken positions in Islamic State’s last enclave in eastern Syria and air strikes pounded the tiny patch of land beside the Euphrates River early on Monday, a Reuters journalist said.

Smoke rose over the tiny enclave as warplanes and artillery bombarded it. Another witness said the jihadists had earlier mounted a counter attack.

The Syrian Democratic Forces (SDF) militia said in an update on Monday that tens of militants had been killed during what it called fierce clashes, and one SDF fighter had been injured. It said Islamic State had sent four suicide bombers to points close to SDF fighters. 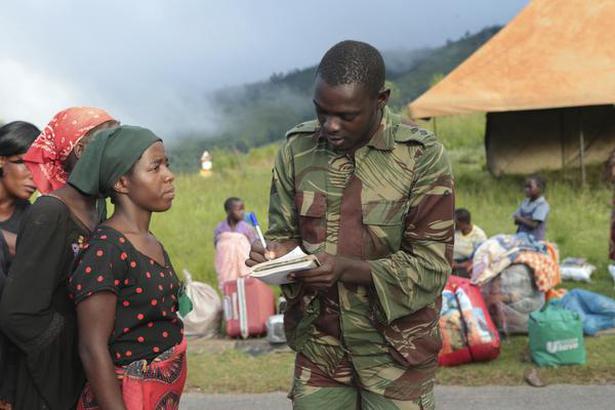 Cyclone Idai killed at least 157 people in Zimbabwe and Mozambique as it tore across Southern Africa, officials and state media said on Monday, and vast areas of land have been flooded, roads destroyed and communications disrupted.

The Mozambican port city of Beira has suffered massive damage, the Red Cross said. The storm has also pounded Malawi.

In Zimbabwe, the Chimanimani district has been cut off from the rest of the country by torrential rains and winds of up to 170 km per hour that swept away roads, homes and bridges and knocked out power and communication lines. 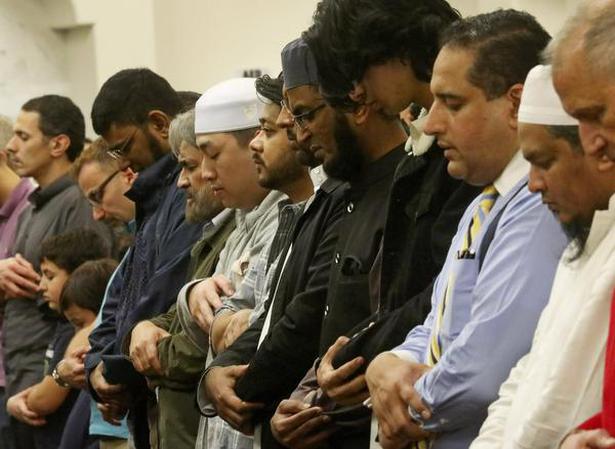