He was known for cracking the whip on money and muscle power in elections, and proved to be a nemesis for political parties

Former Chief Election Commissioner Tirunellai Narayanaiyer Seshan, who cracked the whip on money and muscle power in elections and proved to be a nemesis for political parties, died in Chennai around 9.15 pm on Sunday, November 10. He was 87. His wife, Jayalakshmi, had died early last year.

His family members Srividya and Mahesh told The Hindu that Mr. Seshan did not suffer from any ailment in the final stages. His end came at his house on St. Mary’s Road in Alwarpet. “He had afever yesterday. Otherwise, he had only age-related issues. It was very sudden. At 9.15 p.m., he was watching television, felt uneasy and wanted to go the restroom. Later when we took him to the bed, he passed away,” Ms. Srividya said. His final rites are expected to be held on Monday evening. 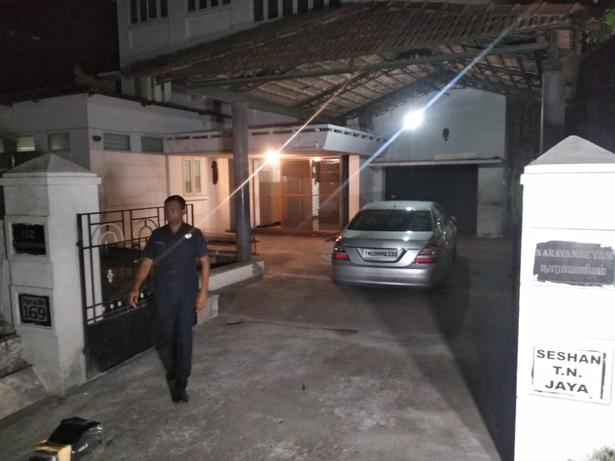 Seshan’s work as CEC got an international recognition when he was given the Ramon Magsaysay award for 1996. He was the only one to hold the post of CEC for six years from 1990 to 1996 in the last 50 years. He was known to follow a no-nonsense approach, and had enforced, in his own way, discipline on political parties and contestants. He earned the wrath of several politicians including former Chief Minister Jayalalithaa who had once described him as an “embodiment of arrogance”.

In July 1997, he had unsuccessfully contested in the Presidential election against K.R. Narayanan, who was backed by almost all the parties in the country. Against Narayanan’s 9,56,290 votes, Seshan could poll only 50,631 votes. Two years later, in the Gandhinagar parliamentary constituency, the Congress fielded him against the then Union Home Minister L.K. Advani of the BJP. Seshan lost by a margin of around 2 lakh votes.